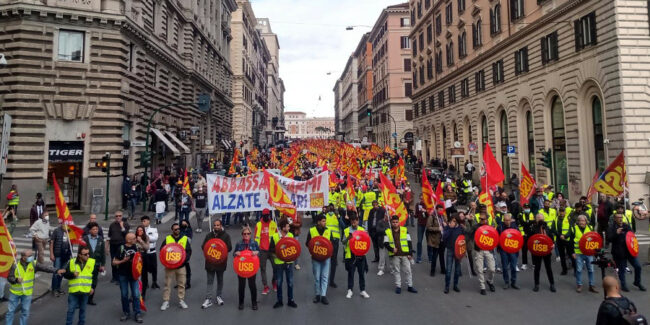 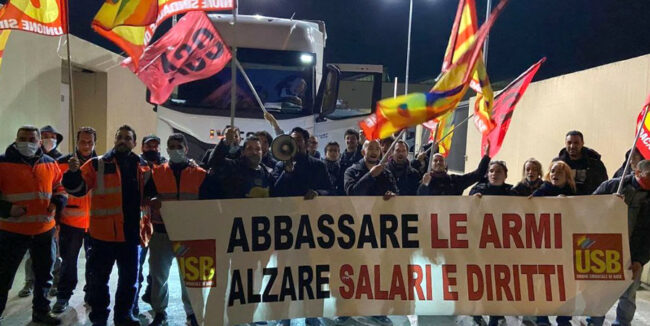 [From the Contropiano interview of 17 April 2022] For the international bulletin of the Rete dei Comunisti, we want to propose an excerpt of the interview with Pierpaolo Leonardi, national coordinator of the union, from a week before the big national strike, and the communiqué of the national confederation at the end of the big demonstration in Rome. 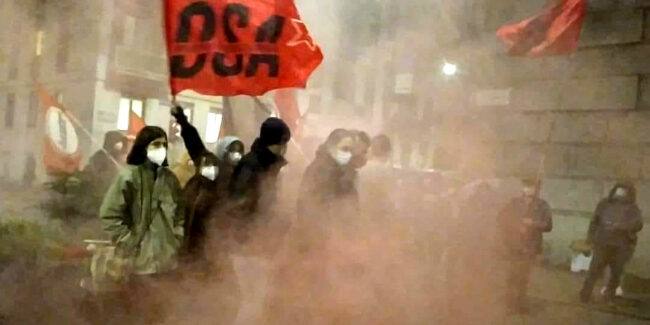 [OSA – Opposizione Studentesca d’Alternativa] With the following convocation document we intend to address the students who have mobilised throughout Italy to build an alternative to the barbarity of the present, starting from schools. As OSA – Opposition Students’ Alternative – a few weeks ago, on 19 February, we launched our National Assembly “On the march towards the Assault on Heaven: IT’S TIME TO ORGANISE” for 2-3 April in Rome 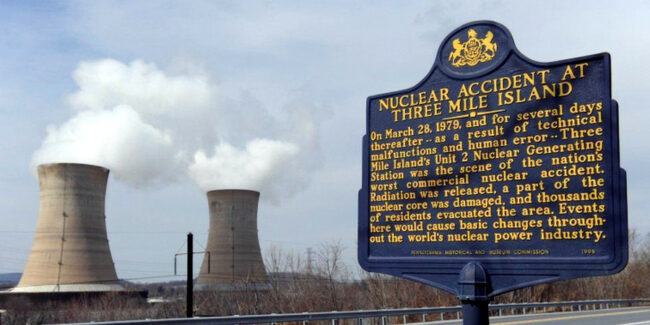 [Cambiare Rotta] At the beginning of June, the European Union’s decision-making bodies will take the final steps towards approving the inclusion of nuclear fission energy in the green taxonomy, the list of sources considered sustainable and to be financed for the so-called ecological transition. Over the past few months, the European debate on nuclear power has been gaining momentum by exploiting the critical climate levels reached as a result of a development model that is unsustainable from every point of view: human and environmental 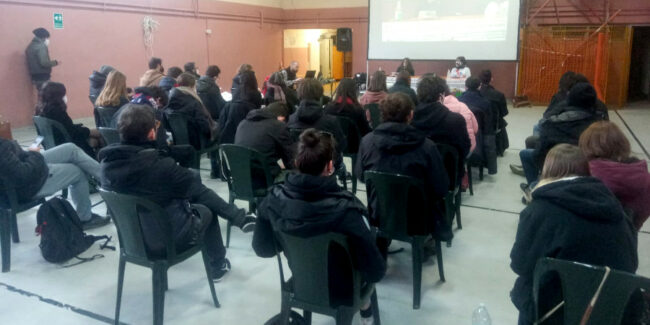 [Giacomo Marchetti, Rete dei Comunisti] On Sunday 6 March, the first meeting of a national campaign in solidarity with Latin America was held at the Arci Guarinelli club in Bologna. The sense of this initiative was underlined at the end of her speech by Mila Pernice, who introduced the work: we believe that there are the conditions for a strong political campaign in support of the processes underway in Latin America, we believe it is time to build a national mobilisation on these issues 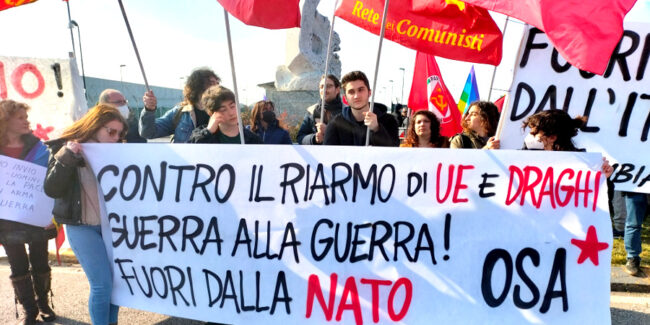 [Rete dei Comunisti] The approval by the Council of the European Union on Monday 21 March of the document on the “Strategic Compass for Security and Defence” takes the political edifice of the EU to a quantum leap in planning. Not only does the Union now aspire to become a major global player, but it is also equipping itself with the overall military instruments to implement this plan and the relevant funding methods. 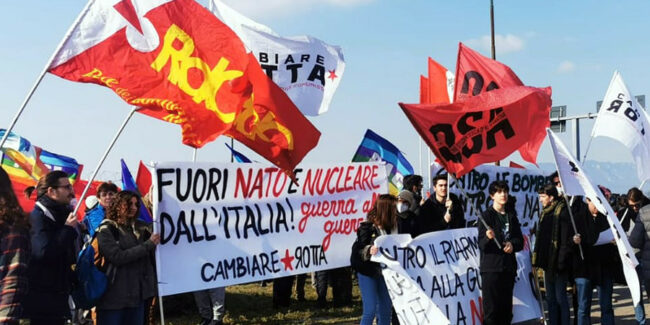 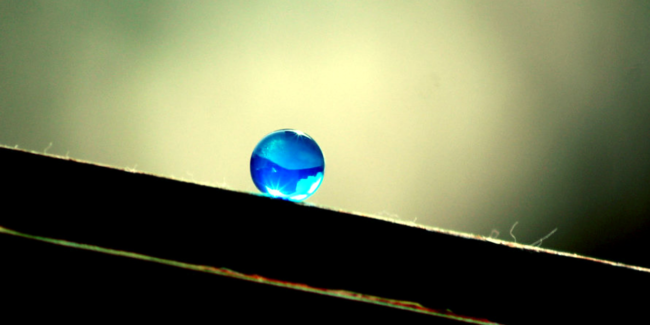 [Mauro Casadio – Rete dei Comunisti] The qualitative leap highlighted by the war in Ukraine is the direct product of an accumulation of unresolved contradictions in international power relations that have dragged on since at least the 2008 financial crisis. The process has been complex and in some ways ‘karst’, but today it is bursting into the light of day with unexpected force, just as the rapid timing of the military precipitation was also unexpected. 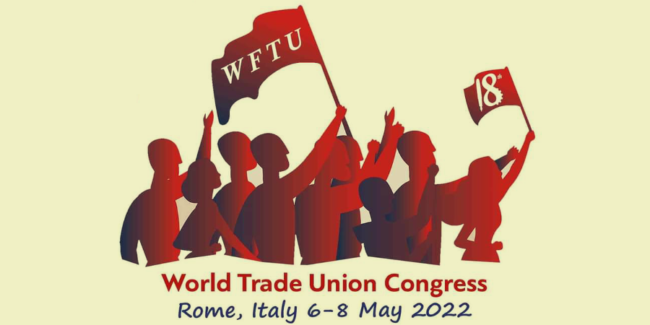 [Rete dei Comunisti] As Rete dei Comunisti we would like to greet the more than 400 delegates from over 100 countries who have come to Italy for the 18th Congress of the FSM/WFTU to be held May 6-8, and all those who are following it remotely. It is an honour to have you in our country, after more than 70 years since the last Congress that took place in Italy, when the rubble caused by the Second World War was still visible and many lives of young people, workers and women had been sacrificed to free us from Nazi-fascism. 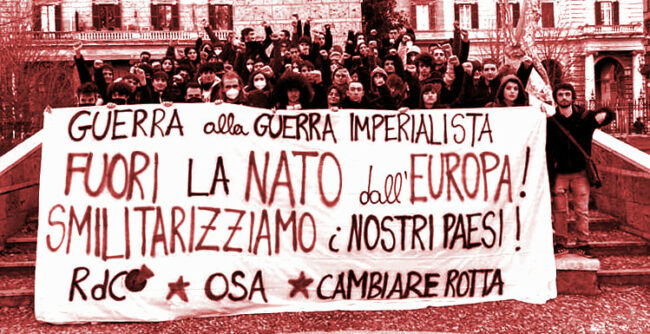 Stop the escalation in Ukraine, no to Italy’s involvement in the war!

As Rete dei Comunisti (Italy), we will unhesitatingly engage in the anti-war movement. To stop the bombings and escalation, but also to reaffirm our country’s exit from NATO and the dismantling of the US/NATO military bases in Italy, starting with the atomic bombs stored at the Ghedi and Aviano bases.