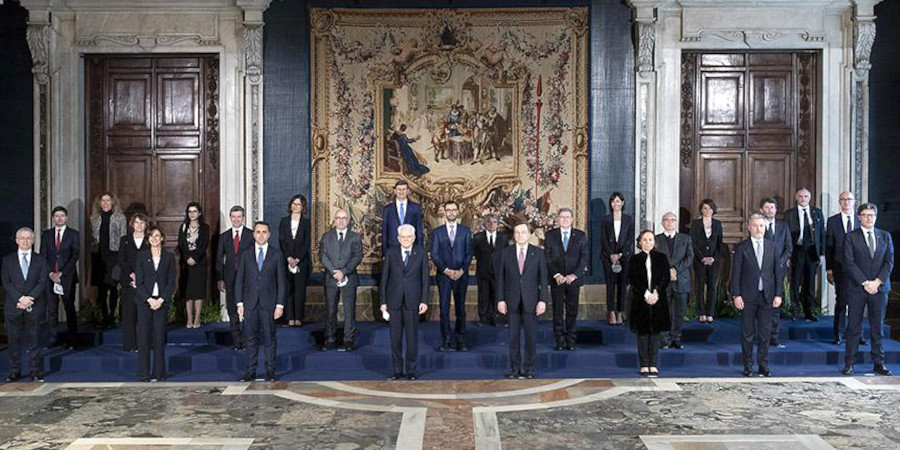 The Draghi government is indecent, constructed for the sake of serving finance, restructuring labour, obeying the ECB and the EU, with many loyalists disguised as technicians and the worst of politics.

The patrol of politicians called upon to oversee the world of labour is of great concern. The assignment of the Ministry of Economic Development (Mise) to the Lega Nord’s Giorgetti suggests a very bad fate for the more than 140 crisis tables waiting for solutions that have not been forthcoming for too long, starting with the fate of Alitalia and ArcelorMittal. Brunetta’s return to the Public Service will revive the blatant and boorish attacks on public workers and give new boost to those measures introduced by him with the Berlusconi government and put away by all the ministers who have followed in Palazzo Vidoni. The entrance of the deputy secretary of the PD Orlando at the Ministry of Labour will de facto mark an inseparable union with Cgil Cisl Uil and a strict obedience to the diktats of the European Union in matters of wages, pensions and income.

This government, unanimously enthusiast of the Recovery Fund, unfolds as anticipated by Draghi’s investiture: a government that will unload the weight of the gigantic debt on the shoulders of the popular masses and workers, that will restructure the world of labour again in the name of a digitalisation and ecological transition declined through a huge transformation process that will close uncompetitive productions, expel hundreds of thousands of workers, reorganise the public administration and use digitalisation to further cut the social functions of the state, encouraging privatisation and the sale of collective and national assets.

A government that is preparing to leave the South even further behind, favouring the business system in the North and encouraging even greater social and territorial inequalities.

We hope that all those who have been dazzled by the fairy tales with which the entire world of mass media has beatified the former president of the ECB in recent weeks will understand, by carefully reading the names of the ministers, that we are not dealing with a world of fairy tales but with the much more realistic one of class warfare.

The USB is already on the move to build mobilisations to oppose the anti-social choices that the Draghi government is preparing to promote, both at the level of specific categories and more generally.

There will be the need for a large and long-lasting general mobilisation that will set in motion a wide range of social and political sectors in order to reverse the trend, and this is the commitment that the USB assumes for the coming months.

This note was unanimously approved. 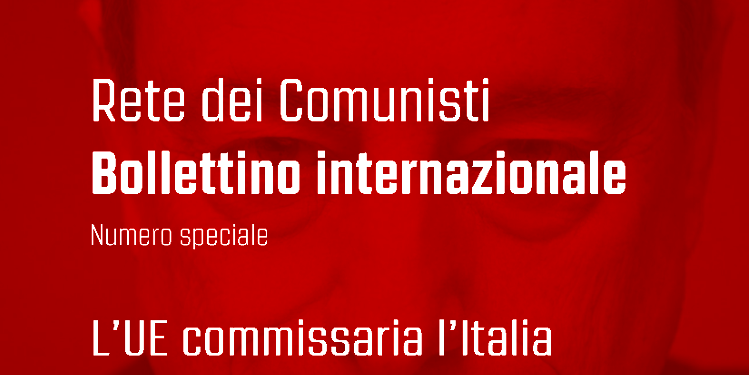 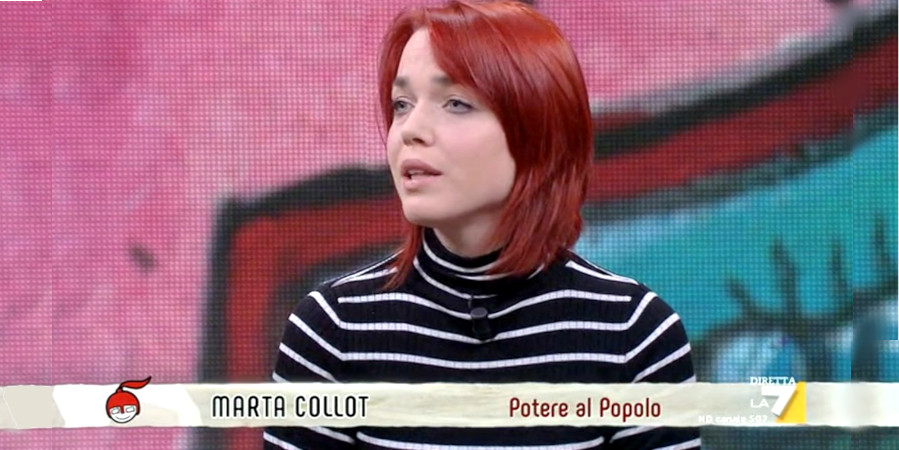