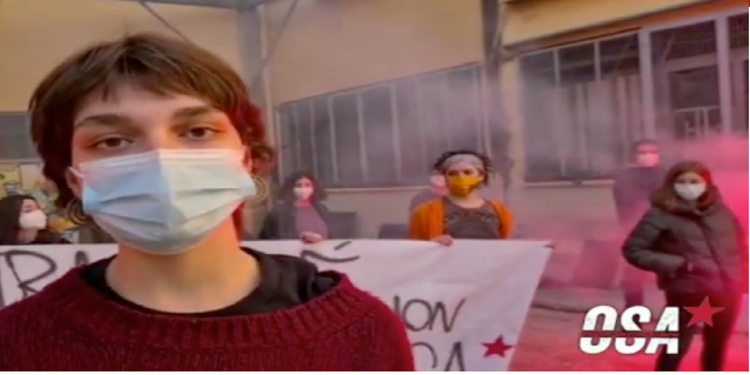 The schools revolt can no longer be stopped. The schools in Rome (but also in other cities, such as Turin and Bologna) are in action as they have not been seen for years, a level of mobilisation of absolute importance that is part of a “strike climate”, launched on 11 October by the conflictual unions, which finally seems to be among the watchwords of the country.

A political class that instead continues to disregard tens of thousands of students who, in the face of the normality of everyday life, whose only certainty is that nothing will change, choose to organise themselves and get involved, braving the nightly cold, sheriff’s garrisons, repressive forces and a press that is still too subservient to the line of silence and rigour dictated by the government.

Every morning three, four, five schools are occupied. Even the regime’s television stations and newspapers are now forced to talk about this mobilisation. But we don’t want to report what the bosses’ press says. We prefer to let the students speak for themselves. Below is the OSA communiqué of 9 December 2021.

The protests that have been going on for two months in Rome, with almost 40 occupied schools, represent the accumulated discontent of the students with this School and this Present of “sick normality”. After two years of Pandemia, in a historical moment of strong changes and conflicts, the students’ anger burst out and expressed itself through occupations, pickets and strikes, often spontaneous ones.

If occupations and demonstrations were usually seen in the most politicised schools as ritualistic moments, today they have become a powerful and effective tool used by students from schools all over Rome (whether high schools or technical or professional institutes, from the centre or the suburbs, with explicitly political or non-political school collectives) to make their voices heard by deaf institutions, which would like us to be slaves and silent.

All the governments of the last 20 years, centre-right or centre-left, have worked to make the school a cage rather than a place of collective and individual emancipation

We believe that the goal of this student protest movement should be to unite the struggles of all our institutions in one big battle: we do not accept any more delegations, we want to have a say on the money to be allocated to the school!

In fact, 19.6 billion euros are coming for education, which the government intends to invest in reforms that are only favourable to private companies and to make school an empty place of knowledge once and for all, in order to sell students to a world of work, and to a future made of unemployment, exploitation and unbridled competition among us.

We, on the other hand, think that these funds, although still insufficient, should begin to be invested for the future of us students.

1) FUNDS FOR SCHOOL BUILDING SHOULD BE USED TO SOLVE THE GRAVE STRUCTURAL PROBLEMS IN OUR SCHOOLS, not for “Schools 4.0” or the purchase of advanced digital equipment that will end up in the usual few privileged schools while in all the others the roofs collapse, the radiators are broken, the pipes fail;

2) RECRUITMENT FUNDS FOR TEACHERS WILL BE USED TO INCREASE THE NUMBER OF TEACHERS, not for training courses where teachers are only taught to assess us and give us notions, but to guarantee all of us students stable and permanent teachers, and therefore continuity and quality teaching;

3) WITH THE REFORM OF TECHNICAL AND PROFESSIONAL EDUCATION, THE PROBLEMS OF THESE INSTITUTES WILL BE SOLVED, so that laboratories and materials, education and rights in the workplace are guaranteed, for an education worthy of the name. Let us block the project to transform technical and professional institutes into temporary agencies for private companies in the area;

4) STOP SCHOOL AUTONOMY AND MANAGERIAL HEADMASTERS. The reforms of the last twenty years have increased the competition between A and B schools, giving headmasters enormous decision-making powers over the lives of us students and workers. We want a more democratic school and a real right to study for all;

5) STOP HENHOUSE CLASSES. The pandemic has shown that it is not possible to continue like this: we want fewer students per class in order to obtain more health security and a better study path for each student;

6) STOP COMPETITION, THE PSYCHOLOGICAL HEALTH OF STUDENTS COUNTS. We have been accustomed to a world where everyone has to build their own personal career at the expense of others. We don’t accept this, let’s change course starting from our schools: we want less attention to the evaluation of individual students and more willingness to listen and discuss among students. 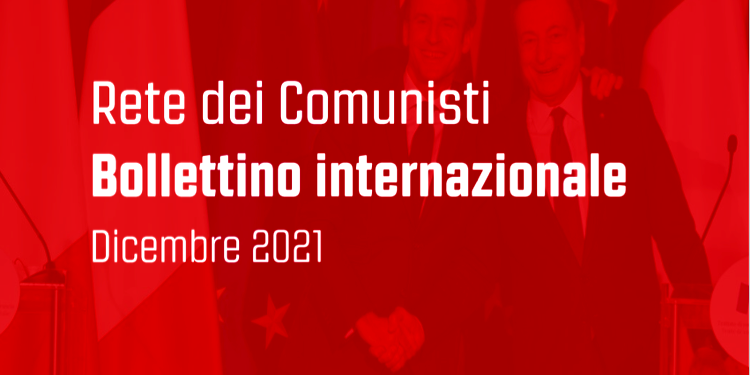 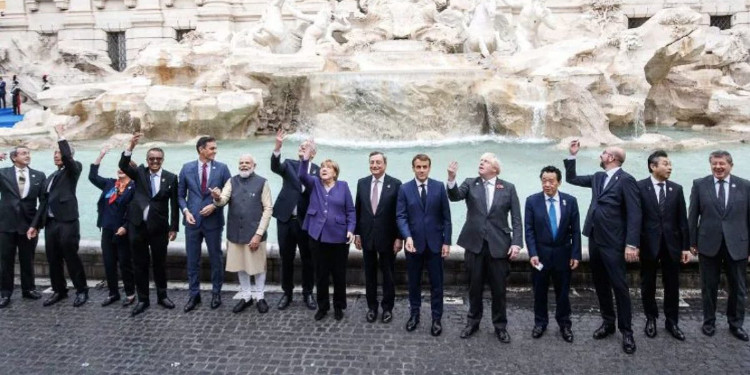 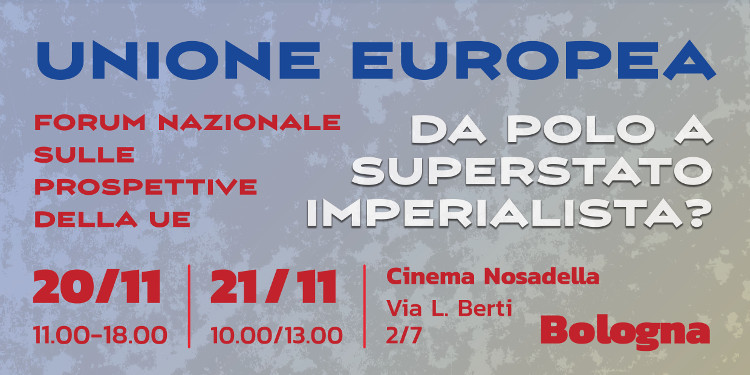 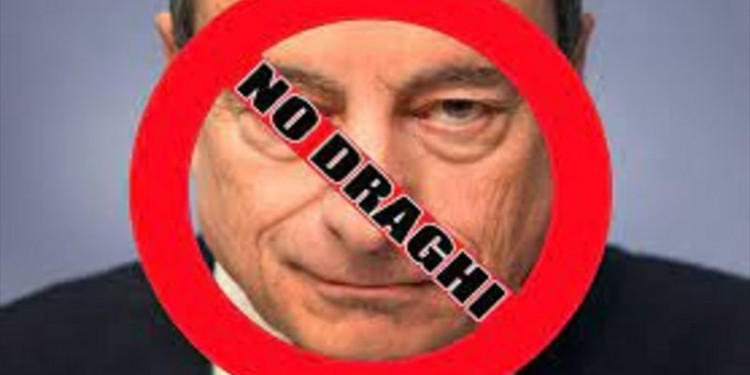