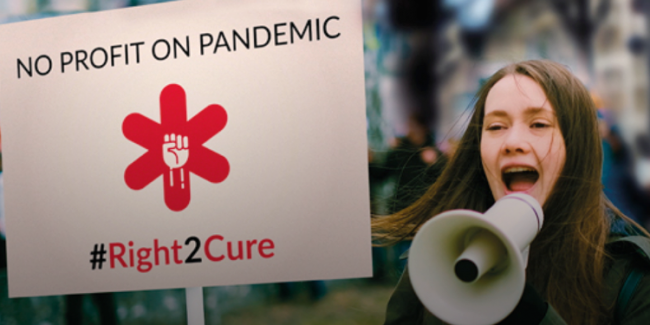 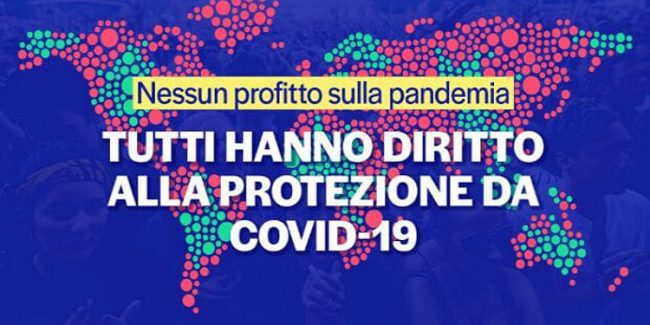 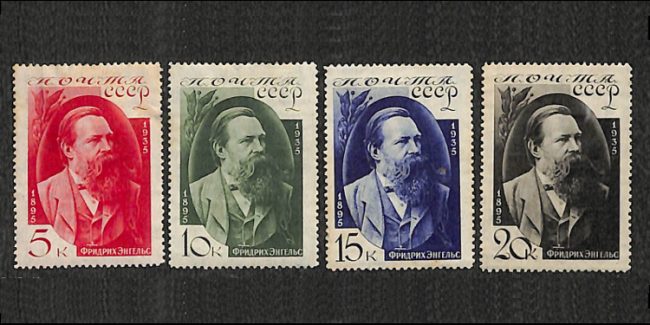 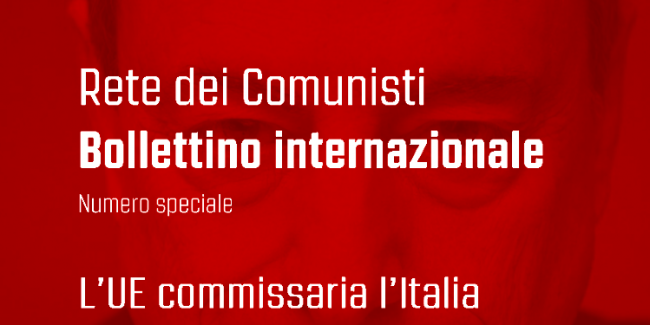 OVERVIEW: The tree and the forest, Draghi and the European Union [Rete dei Comunisti]; The Draghi government is indecent! [Joint national sectoral coordinations of the USB Trade Union]; In the midst of worshipping the man of Providence… a voice outside the choir [Marta Collot – Potere al Popolo] 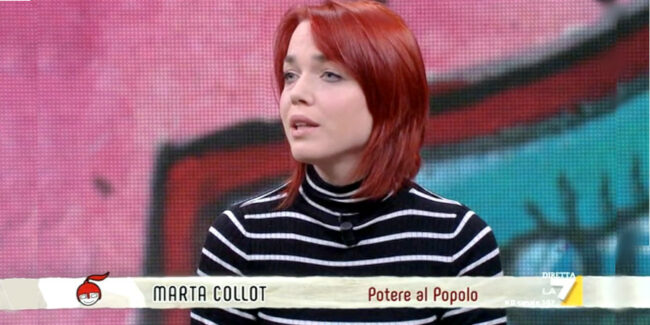 [Marta Collot – Potere al Popolo] Looking at the behavior of the Italian media and journalists in recent days, the impression is discouraging. In the space of a few hours they have all gone from sharp criticism – more often than not “regardless” – of the former government and all political forces, to absolute adoration of the new Sun King. The analysis of facts has disappeared. 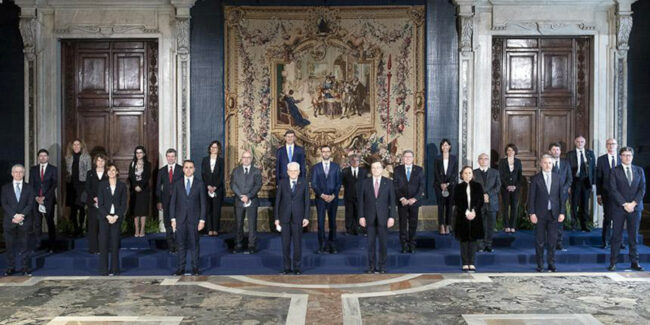 [Joint national sectoral coordinations of the USB Trade Union] The Draghi government is indecent, constructed for the sake of serving finance, restructuring labour, obeying the ECB and the EU, with many loyalists disguised as technicians and the worst of politics. The patrol of politicians called upon to oversee the world of labour is of great concern. 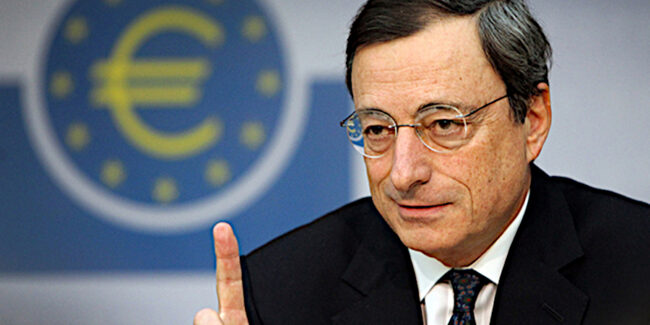 [Mauro Casadio – Rete dei Comunisti] We finally got there. Mario Draghi is the President of the Council of Ministers and, after having boarded the ministers of all parties, he is ready to be sanctified by being elected President of the Republic next year. Indeed, “Super Mario” seems to have worked a miracle by converting “the wolf” Matteo Salvini into a convinced pro-European and confirming the Five Star Movement (M5S) in its role as a responsible force. Its leader, Beppe Grillo, in fact, has gone from wanting to open Parliament like a can of tuna to being the tuna himself.